The cast of the X-Files reunited to perform the iconic theme song for the hit 90s show with a twist… Lyrics!

Check out the performance below:

Executive producer Frank Spotnitz had created a challenge for fans to write lyrics to “The X-Files” tune and the winners were Jennifer Large and Rebecca MacDonald.

The collaboration is to benefit the World Central Kitchen charity.

Nintendo Switch Upgrade On the Horizon for 2021 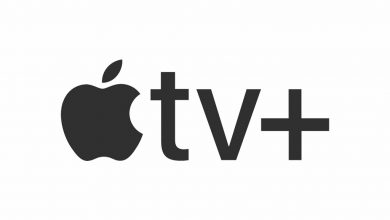