Texas Senator John Cornyn and US Air Force Veteran MJ Hegar will go head to head this Friday at their first debate before the upcoming election for Texas Senate.

The one-hour debate is being held in Austin Oct. 9th and will be moderated by news anchors, Robert Hadlock and Sally Hernandez for KXAN in Austin, as well as Dallas Morning News political writer, Gromer Jeffers Jr.

You can watch the debate on CBS at 7PM. 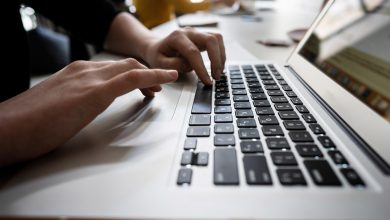 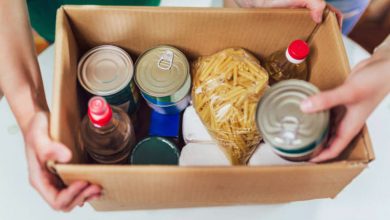 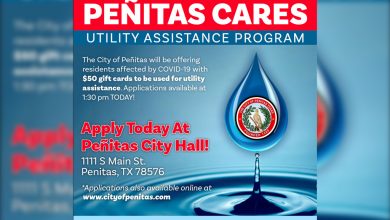 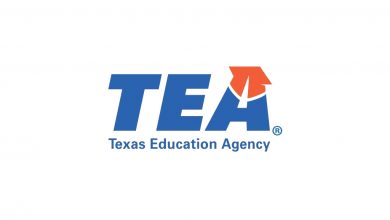 Families of Special Education Students May Qualify for $1,500 in Aid