The Motion Picture Association, Directors Guild of America (DGA), the Screen Actors Guild – American Federation of Television and Radio Artists (SAG-AFTRA), the International Alliance of Theatrical Stage Employees (IATSE), and the Independent Film & Television Alliance wrote a letter to Congress asking for measures of relief for the entertainment sector.

The letter states “these policies would help jumpstart domestic film and television production, encourage hiring, and ameliorate the higher costs that must be undertaken to protect our industry’s workforce.” 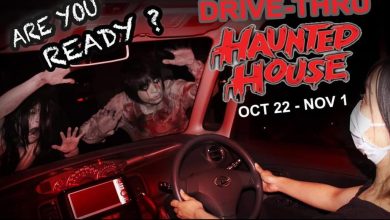 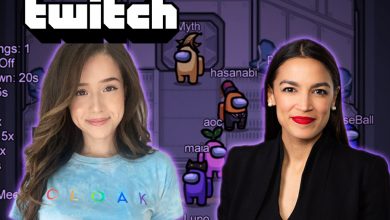 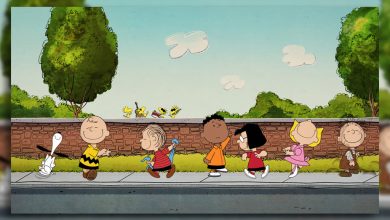 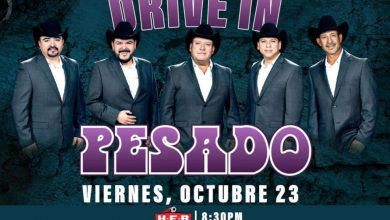