According to The Athletic, the NBA and commisioner Adam Silver have targeted July 31st for the restart of the NBA season. A survey among GMs found most executives wish to jump right into the playoffs. This will allow, 14 of the league’s 30 teams to avoid traveling to the isolated site. However there have also been talks of a “World Cup Style” Group Stage with 20 teams facing off for a play-in tournament.

The NBA will likely hold all games at the ESPN Wide World Of Sports and Disney World in Orlando, Florida, without fans. 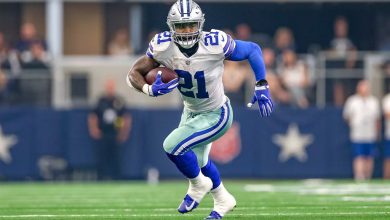 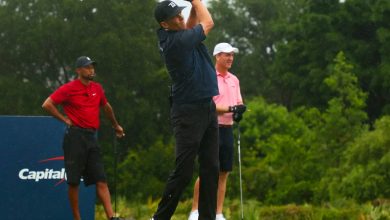 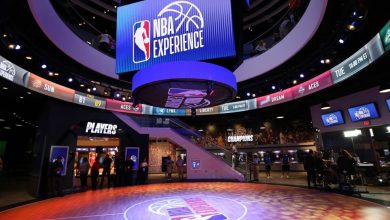 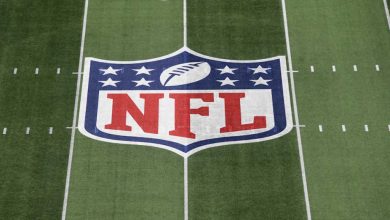