A fourth SpaceX Starship rocket exploded at Boca Chica beach Friday afternoon. Shortly after SpaceX ignited the engine of the test rocket, a huge fire erupted leaving almost nothing and causing damage to the test site.

This explosion comes just a day before SpaceX and NASA will send two astronauts to the International Space Station, the first American astronauts in Space since 2011.

There is no linkage between the SpaceX-NASA launch and this Starship rocket.

“I have redirected SpaceX’s priorities to be very focused on the crew launch,” Musk told Aviation Week during a podcast interview published on May 26th. “So that’s going to slow things down on the Starship front.” 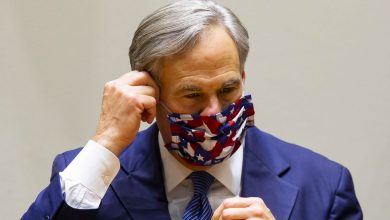 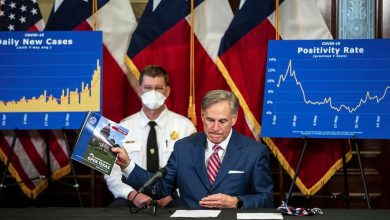 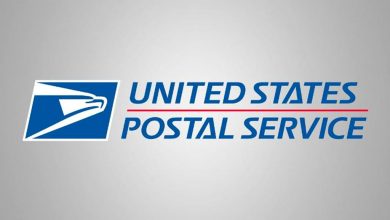 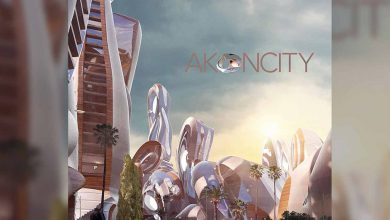 Akon City In The Works