Kimmel shared stories about their friendship and showed clips of his favorite sketches featuring Willard. See the tribute here:

Willard’s final performance was in the Netflix comedy “Space Force” which is set to premiere May 29. 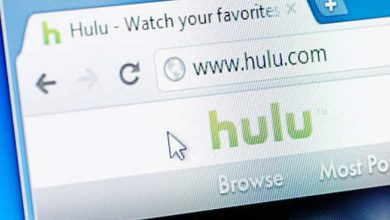 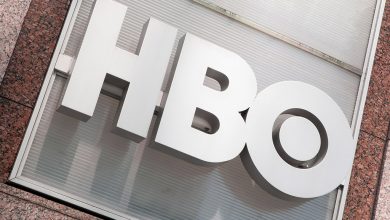 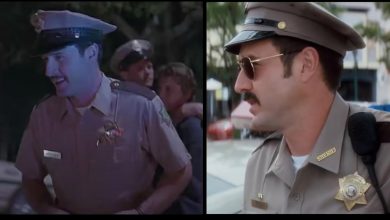 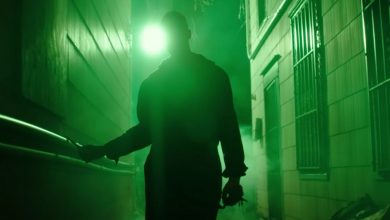