The Rolling Stones have released a never before heard track titled “Scarlet.”

The song will be in the reissue of their album Goats Head Soup as a deluxe box set which will be available on September 4th.

Watch the lyric video for “Scarlet” below: 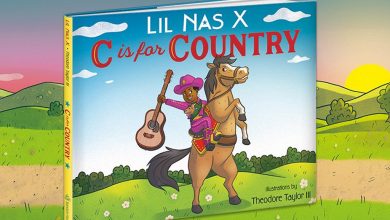 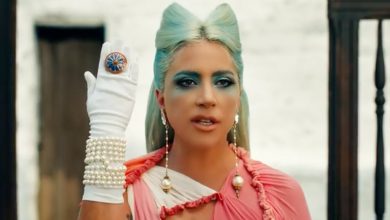 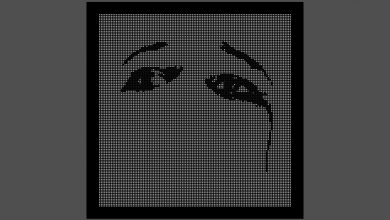 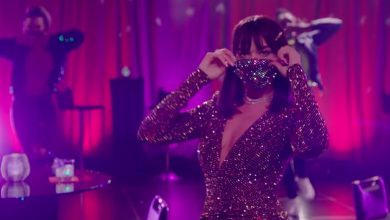