Listeners rejoice as Spotify removed its 10,000 song cap on libraries. Spotify users are now able to save as many tracks to their libraries as they like.

The update comes after users had requested the feature since 2014 with over 12,500 votes on Spotify’s Community page.

Spotify leads the streaming charts with 286 million users while Apple Music trails behind with 60 million and Amazon Music with 55 million. 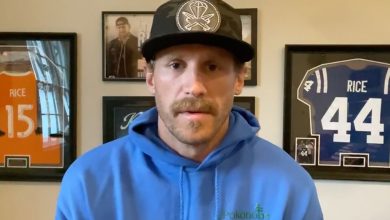 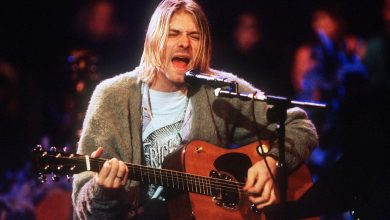 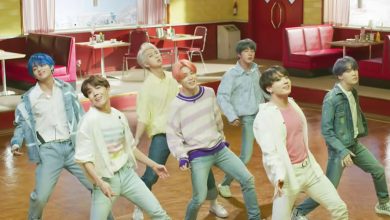