The group dropped two singles in mid-February, “At The Door” and “Bad Decisions”. Both, much like the rest of the album, are 80s, pop-rock gems.

The latest single, “Brooklyn Bridge To Chorus” has catchy synths, a Stroke-esque bass line, and lead singer Julian Casablancas belting in his typical fashion. Hear it below:

The new album is available for streaming on Spotify, iTunes, Amazon or wherever you get your music. 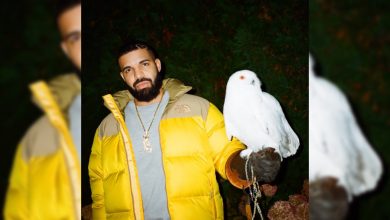 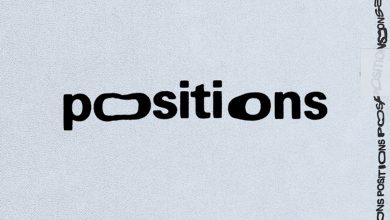 Ariana Grande in the White House?! 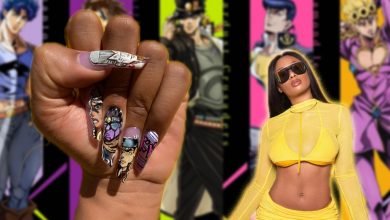 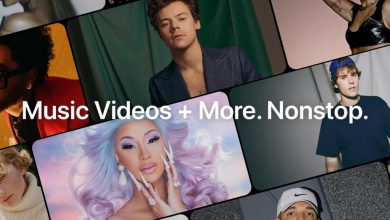