Ed Sheeran’s demo album from when he was 13 years-old is up for auction.

The album named “Spinning Man” features 14 tracks and is about Sheeran’s first heartbreak. 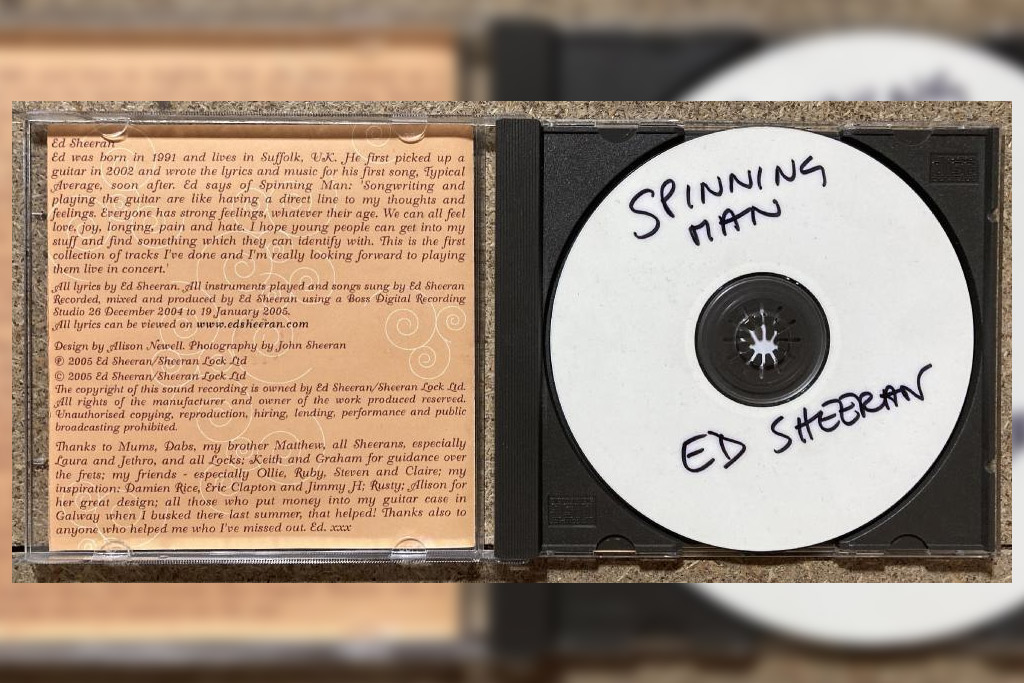 Sheeran previously stated he owns 19 of the 20 copies that he made and the one being auctioned was given to a family friend and is being auctioned by a relative of the friend. 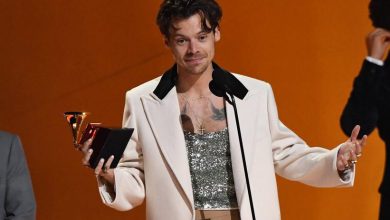