Andy Dalton, the Red Rifle, is coming back to Texas (cue Bowling for Soup song).

The Cincinnati Bengals released Dalton on Thursday, and today the Dallas Cowboys have signed Dalton to a 1 year $7 million contract, per ESPN.

Many thought Dalton would head to Jacksonville or New England, where he’d have a fighting shot at being the starter, but he opted to come back home to Texas, and sit behind Cowboy’s starter, Dak Prescott.

Binge Of The Week: WACO 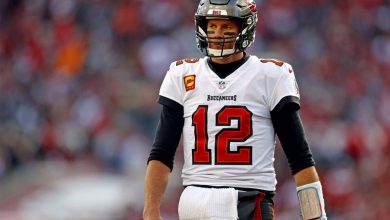 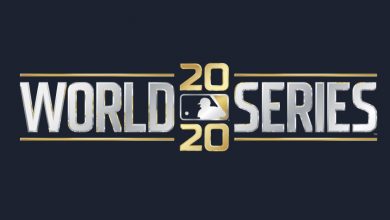 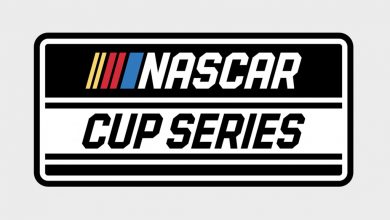